Launched to national critical success, Maria Avdjushko’s debut feature Fire Lily tells a psychological and thrilling story of Pia - an ophthalmologist, trying to find her way after a childless marriage has ended. Her ex-husband has moved on and has already found a new wife, who is able to have children. Pia has the “good girl syndrome” - a successful career, helps her divaesque  mother and little sister, takes care of her best friend’s child and has little time to think of herself. She yearns for a relationship and a child. Seemingly she finds the perfect man, but she is cautious. At the same time strange things start to happen around her and it seems like something out-of-this-world is trying to protect her to the point of violence. After one of such violent encounters, she is told that she is pregnant, although it is not biologically possible. Her deepest wish materializes, but not quite in the way she imagined it. Should we be careful about what we wish for? What sort of reality gives our life meaning? 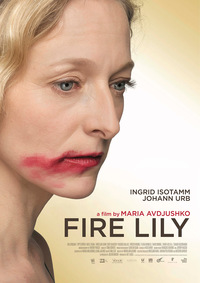 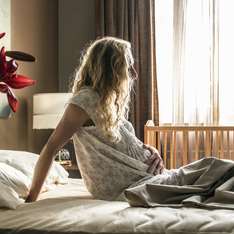 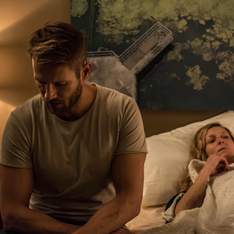 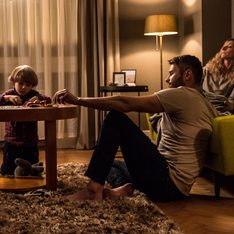 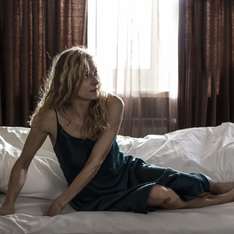 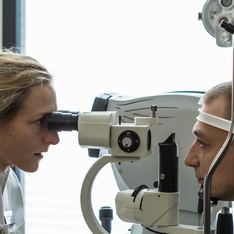 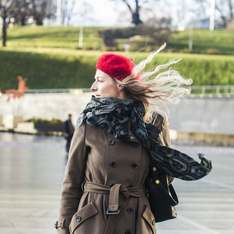 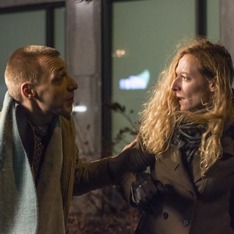 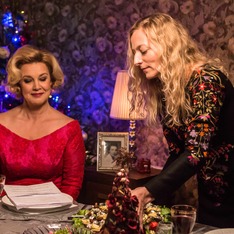