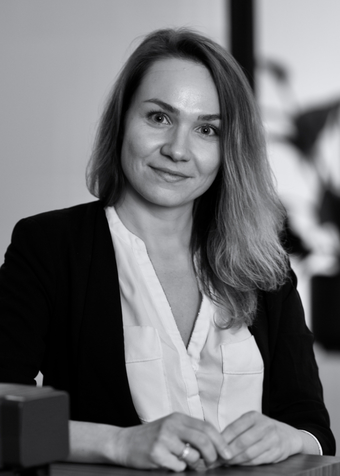 Age found her way to film after the middle school when she was admitted to a media oriented high school class that was focused on Estonian film and television. She graduated from the Baltic Film and Media School of Tallinn University in 2008 and holds a degree in directing.

Age has written and directed 5 shorts: MEUS PEDIS, Dr. DREAM, DEDICATED TO…, DOWN TO HELL and ABOVE CLOUDS and been actively working in the film industry since 2005. She has the experience of more than 50 film and TV projects, taking on a wide range of positions from 1st and 2nd AD to production manager and script supervisor. For several years, she worked as a commercial director at Advertising and Creative Agency, creating audiovisual works for Estonian National Opera House and private broadcasting companies.

Age is a member or Estonian Filmmakers Union.