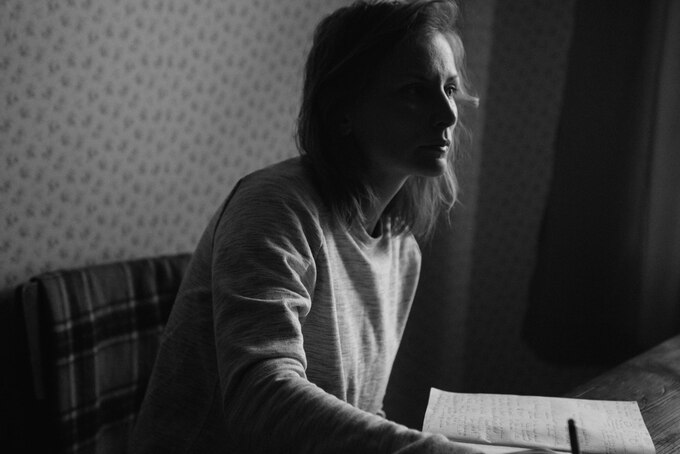 Aet holds a degree in film from the University of Warwick (UK), as well as degrees in business and English. She has independently produced films for official selection at the Cannes Film Festival, and her film Ema (Mother) was Estonia’s official entry for Academy Award consideration in 2017.

Aet fell in love with the magic of cinema at an early age, and believes the power of storytelling can change lives, even when the topics we talk about might be uncomfortable, or unheard of. She has worked as an independent producer for more than fifteen years and writes and directs under the pseudonym Al Wallcat.

Aet is the alumni of EAVE (2010) and the prestigious film business programme of National Film and TV School in London - Inside Pictures (2013) and a voting member of The European Film Academy.